On Deck tried to do it all. Now, it’s trying to do less, better

Erik Torenberg is no longer the co-CEO of On Deck, a tech company that is trying to productize the community in a way that helps founders secure capital and advice. Torenberg, an early Product Hunt employee and the founder of investment firm Village Global, assumed the role only a year ago. But now, as On […] On Deck tried to do it all. Now, it’s trying to do less, better by Natasha Mascarenhas originally published on TechCrunch

Erik Torenberg is no longer the co-CEO of On Deck, a tech company that is trying to productize the community in a way that helps founders secure capital and advice. Torenberg, an early Product Hunt employee and the founder of investment firm Village Global, assumed the role only a year ago. But now, as On Deck returns to its founder-focused roots and spins off its second business, Torenberg is returning to a chairman position.

“Now that we are a leaner company with a focused mandate, it makes sense to return to our origins and operate as we had been for much of our history,” an On Deck spokesperson said via email. “Erik will remain deeply involved in On Deck, just as he has been since our beginnings.”

The move, shared internally to staff last week, is the latest shakeup for the business, which cut a third of its staff months after cutting a quarter of its workforce. Other changes at the well-known startup include the sunsetting of several communities and spinning off its career advanced arm into a new separate business entity. The spin-off cements On Deck’s goal to become a more founder-focused business instead of a broad platform where anyone searching for community in the world of tech can go for a slew of services.

David Booth, who co-founded On Deck alongside Torenberg, will now be the sole chief executive leading the business. The company has raised tens of millions in venture capital from investors, including Founders Fund, Village Global and Tiger Global. On Deck told TechCrunch that Booth was unable to do a phone interview due to a family obligation today.

“A lot of people are way happier because they don’t have to make as many weird trade-offs across two businesses, run by two CEOs, going after two completely different customer segments, and figuring out how this one brand stretches to make everybody happy,” one source said. “Everyone in the room is talking about the same person.”

Today, people can go to On Deck’s website to apply to its ODF program, which helps founders go from pre-idea to fundraise. It resembles a classic accelerator, but perhaps one step earlier than a Y Combinator. And instead of equity in exchange or a check, founders fork over $2,990 to be part of the program. The next iteration, starting September 27, ranges from an onboarding process in which founders are introduced to the community, to weekly programming on skill development and workshops. There are also services that help founders find other co-founders, prepare for the fundraising process and build minimum viable products.

This appears to be On Deck’s flagship program currently, taking place over the course of a full year. Other On Deck programs are shorter, ranging from eight to 10 weeks, and focus on different roles. On Deck Scale is for founders of high-growth, venture-scale companies and costs $10,000, or around $1,000 a week. Despite saying it is focused on founders, it does still advertise programs for others in the startup world. On Deck Angels, to pick another example, is for operator angels interested in expanding their network or starting a fund, and costs a $5,000 donation to On Deck’s access fund (On Deck’s scholarship fund that the fellows it accepts can apply for and receive based on financial need. Over $2 million has been deployed since 2021). Execs On Deck is for experienced leaders looking for VP and C-suite roles at startups and costs $5,000.

While this appears to be different from the founder focus it is advertising, On Deck views it as related. “We are building the world’s most helpful community of angel investors and executives, both of whom are critical partners to founders at all stages of company formation,” the company said over e-mail to TechCrunch.

The revamped and smaller product offering comes after On Deck admitted struggles in offering a focused product. “In the past two years of hyper-growth, On Deck launched communities serving more than ten thousand founders and career professionals. Our team worked tirelessly to expand and cover a large surface area,” the co-founders wrote in a blog post addressing the latest layoff. “However, this broad focus also caused substantial tensions. What we’ve always projected as a strength — serving multiple user groups and building flywheels between them — also fractured our focus and brand.”

Much like other venture-backed startups building in today’s more cautious climate, tensions are common. However, sources explain that a plucked Tiger Global term sheet was one of the first dominoes to fall, offering a rare look at the internal workings of a company trying to launch lots of things at once.

On Deck’s focused-themed pivot is a reaction to difficulties partially created by one of the startup’s biggest investors: hedge fund Tiger Global. According to documents seen by TechCrunch and sources familiar with the company, Tiger Global quietly led a $40 million Series B in On Deck in August at a $650 million valuation, up from the $175 million valuation it was assigned when it closed its Series A. The funding round — first reported by The Information but remains unconfirmed by On Deck — appeared to be the startup’s official entrance into growth-stage status. An

Sources tell TechCrunch that, after leading On Deck’s Series B, Tiger Global committed more money to the startup’s upcoming venture fund. It wasn’t an out-of-character bet for the hedge fund, which months later co-led a $100 million round at a $4.1 billion valuation for AngelList Venture.

In both the AngelList and On Deck deals, Tiger’s investment was designed to give it a clearer view of the pre-seed and seed world. In return, On Deck got a massive valuation uptick and an anchor investor for its new venture operation (one that likely had enough of a well-known reputation to get other investors interested). Tiger Global went on to commit money to On Deck’s vision for an ODX fund, an investment vehicle that would help it launch an accelerator. Up until that point, On Deck was charging membership fees to generate revenue, and a fund would shift it to bet on more long-term returns.

Sources say a term sheet — a document — was put on the table. On Deck, in response, began advertising the Tiger fund commitment to other investors, ultimately putting together a plan for a $100 million fund that it could use to invest in companies going through its accelerator.

When it came time for a capital call, sources say that Tiger Global told the startup that its fund commitment was still in legal due diligence. While the company declined to comment on its relationship to Tiger Global during the time, an On Deck spokesperson told TechCrunch that “due to the delays in closing fund LPs, On Deck’s holding company provided a capital credit call to the ODX fund to…enable it to fulfill its commitments to portfolio companies.”

Ultimately, sources say Tiger Global yanked its commitment to invest in the On Deck fund, despite having invested in the company itself and seemingly coming close to repeating its bets. On Deck did not comment on this situation when asked. TechCrunch reached out to a Tiger Global spokesperson for comment but did not hear back before time of publication.

It’s not unheard of to see firms yank term sheet offers after committing due diligence or in response to a worsening economic environment, despite the fact that it can ruin a round. It’s unclear why Tiger pulled its term sheet after leading an investment, but of course the firm has had a difficult time in the public markets.

In On Deck’s case, sources say that Tiger pulling its commitment put On Deck in a precarious position. Without Tiger’s capital infusion, On Deck had been spending right from its balance sheet, leaving it with only nine months of runway left. Then came the layoffs.

On Deck would undergo several rounds of cuts in May and August. The first round of layoffs was not enough, sources said. The company then spun out its career services platform, an effort some employees are bullish on because of the individuals involved. The spin-out company does not have a name, but plans to be launched by October. It is generating revenue.

From accelerator to just a classic investor

It’s a slow return to focus. On Deck employee Erika Batista became general partner of On Deck’s fund last month after helping build the company’s European accelerator. The fund, On Deck tells TechCrunch, is $23 million, or around a fourth of its original vision.

When asked about the accelerator, On Deck said it no longer has a formal accelerator. It provided a detail that showed a new vision for how it backs early-stage startups — perhaps one that requires less capital: startups are now offered $25,000 for 1% or up to 2.5% of ownership, compared to the prior deal in which startups were offered $125,000 for 7% of the startup.

It may not have a $100 million fund to fuel its accelerator, but it does have a corporate venture arm that it is using to make market deals, now with more mature founders who don’t love fixed terms. “Most comparable programs require founders to give up equity or take capital from a specific investor,” a spokesperson said over email. “Many of our fellows are experienced and repeat founders who have gone through traditional accelerators in the past and prefer our highly curated, non-dilutive program for founders at the earliest stages of company formation. “

Since On Deck has made these moves, Tiger Global has reportedly returned to its portfolio company with $5 million for the company’s fund, a check size which reportedly pales in comparison to its original commitment. On Deck, meanwhile, is switching back to revenue-generating programs instead of basing its entire future on the accelerator model.

“Tiger Global is a valued LP in our fund and in our corporation,” a spokesperson said over email. “We have no further comments on this relationship.”

On Deck tried to do it all. Now, it’s trying to do less, better by Natasha Mascarenhas originally published on TechCrunch

It sounds like Elon Musk is still trying to get out of... 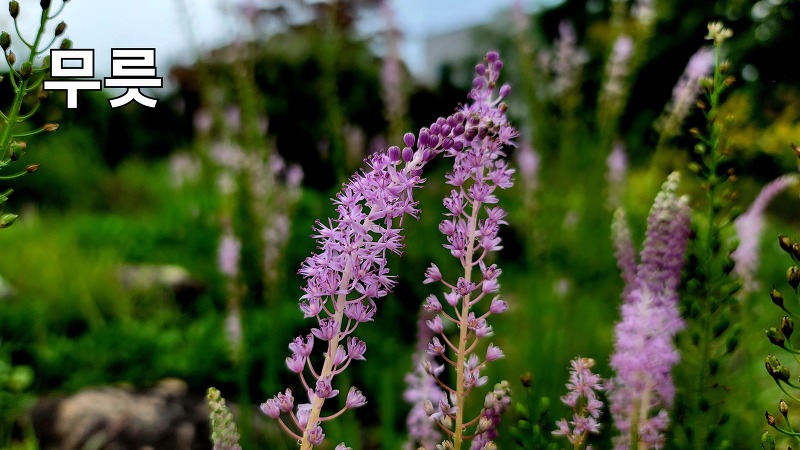 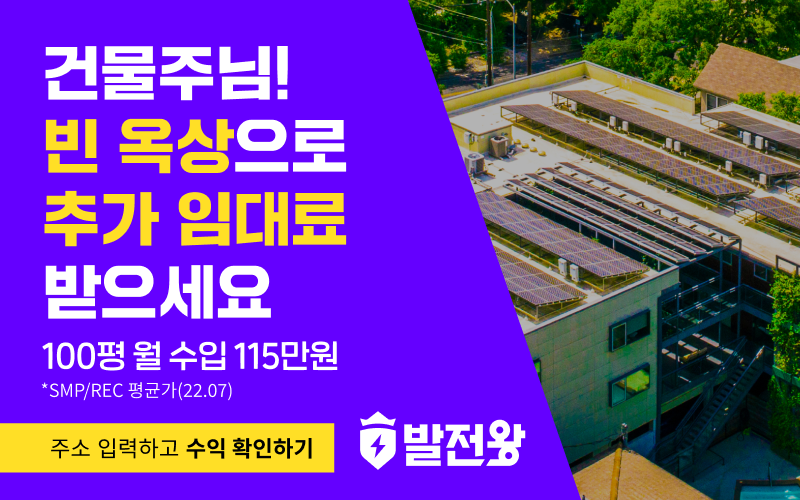 How Change co-founders brainstormed their way into entrepreneurship

Welcome back to Found, the podcast where we get the stories behind the startups.... 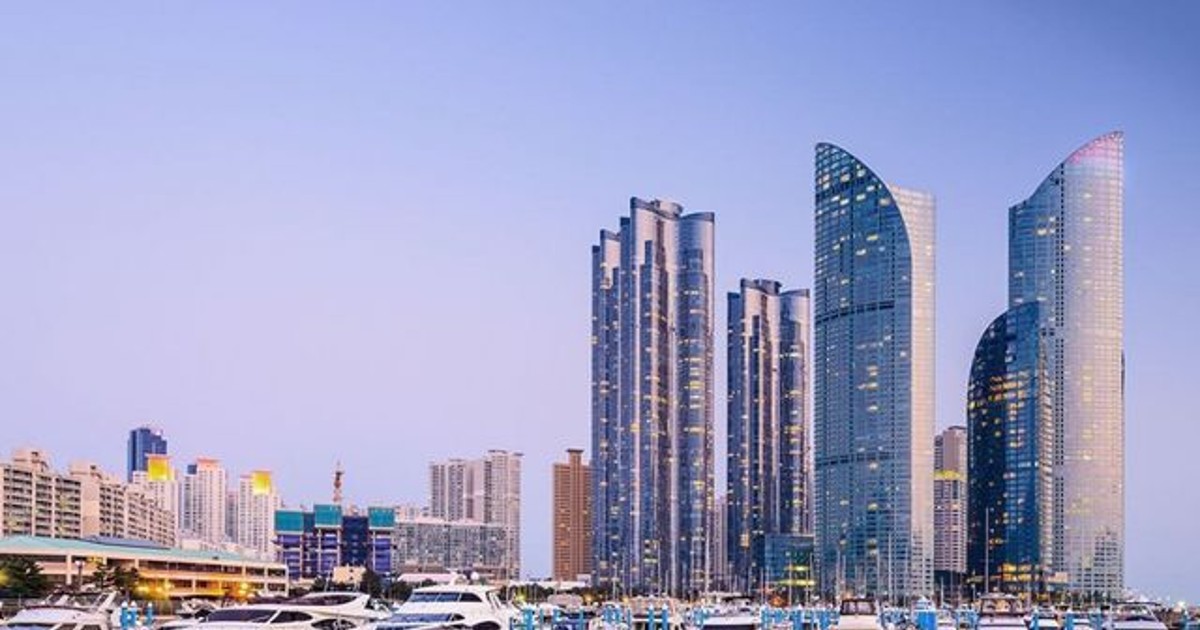 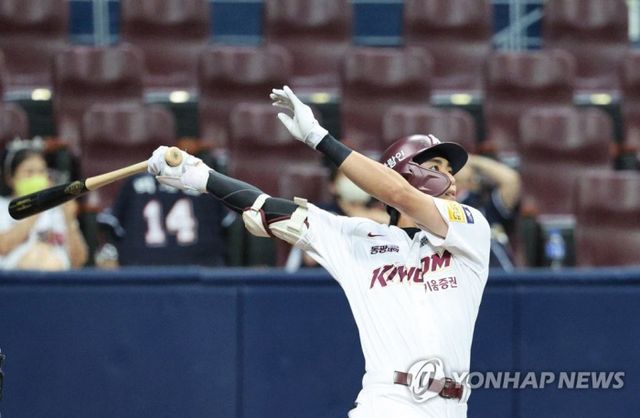 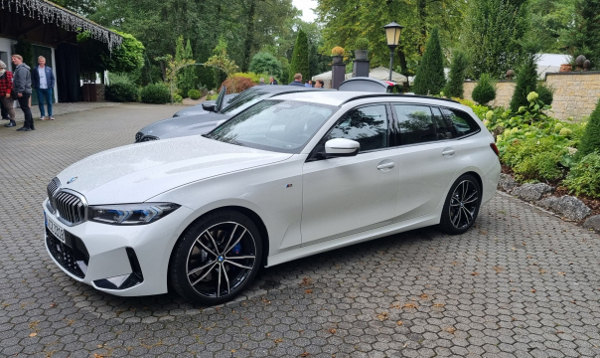 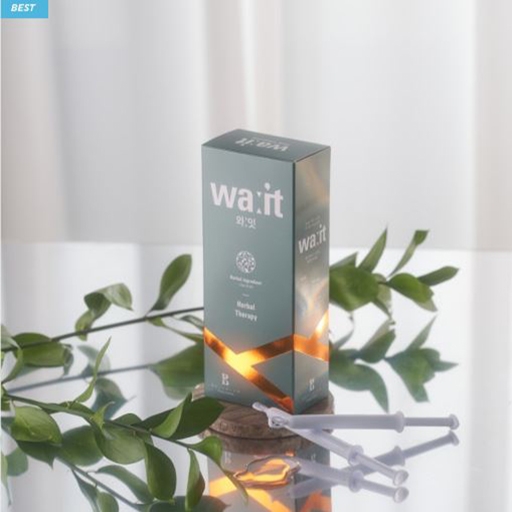 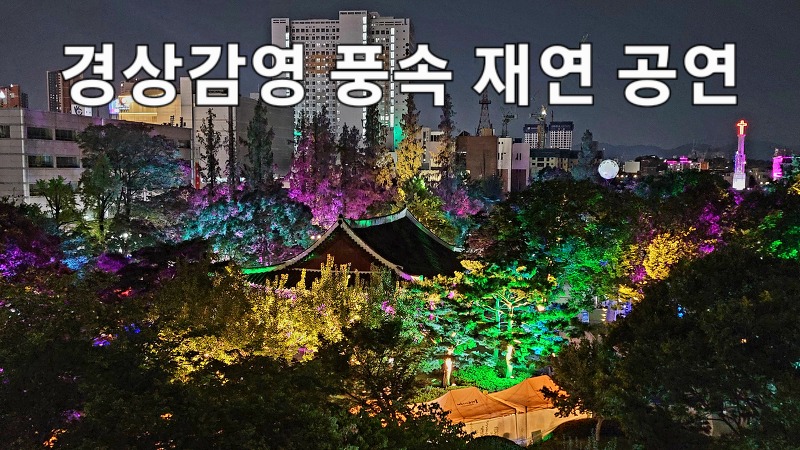 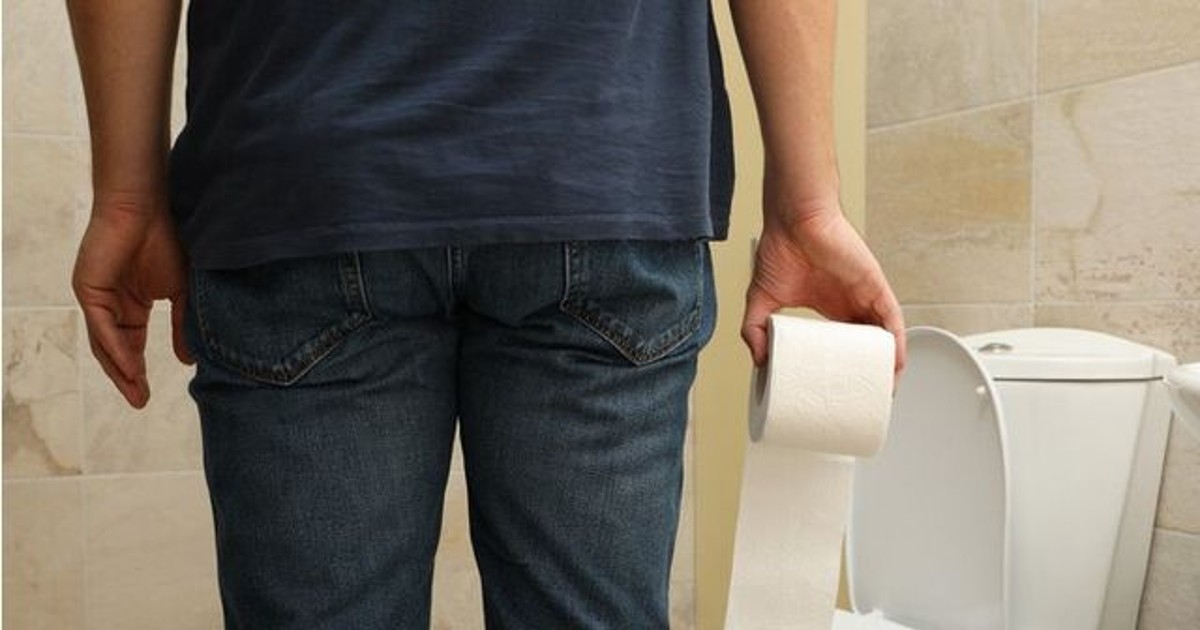